Guest on the blog, Masanori or a touch of Japan. 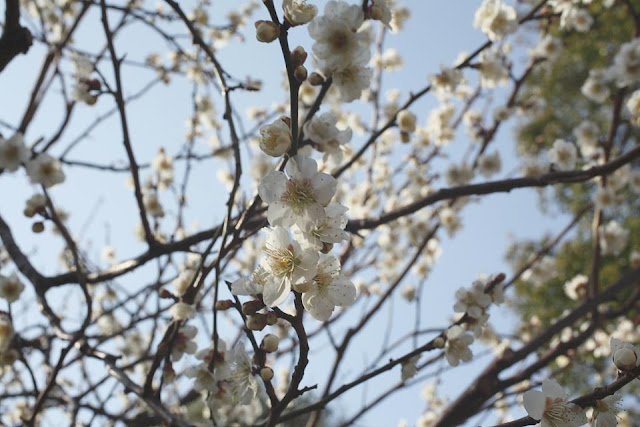 I took a walk around old neighborhood in Tokyo last weekend and I found Japanese plum blossoms are in bloom. The plum is associate with the start of spring in Japan. In a couple of weeks, cherry blossoms will be starting in bloom throughout Japan. 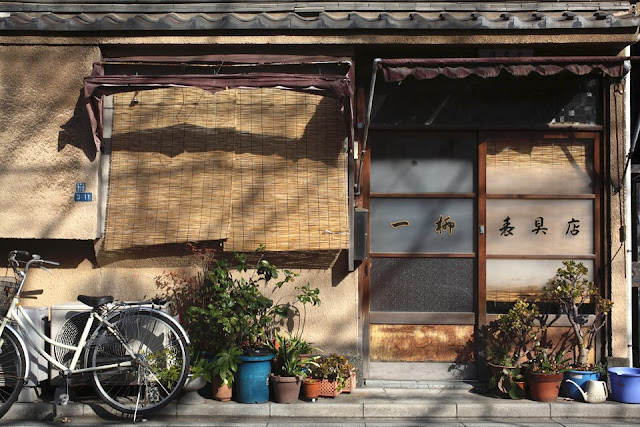 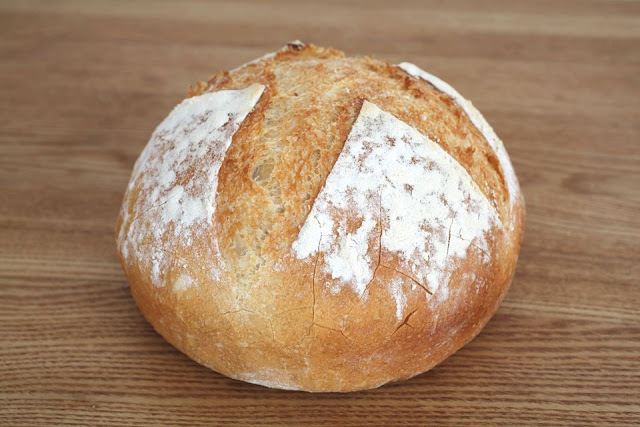 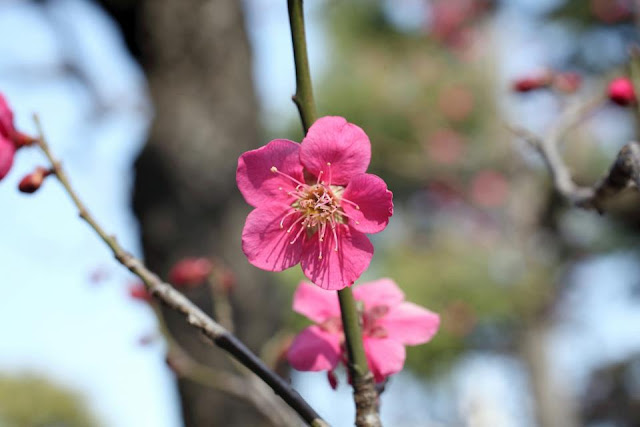 1. In a large bowl combine flour and salt. Add 1 cup lukewarm water with yeast in it, and stir until blended. Make dough into a ball. Cover bowl with plastic wrap. Let dough rest at least 6 hours to rise, preferably at warm room temperature.

2. Dough is ready when the size is 2 times. Put dough on a floured work surface. Sprinkle a little
bit flour on dough and flatten dough and fold it over on itself twice of more. Then quickly shape dough into a ball. Put dough seam side down on and cover loosely with plastic wrap and let rest about 15 minutes.

3. Put dough into a floured basket for the second rise. Let dough rest at least 1 hour to rise, preferably at warm room temperature.

4. Put 1 teaspoon olive oil over the pot and put dough in it.(I use staub) Make cuts on dough then close the lid. Bake at 230 degrees C for 55 minutes. 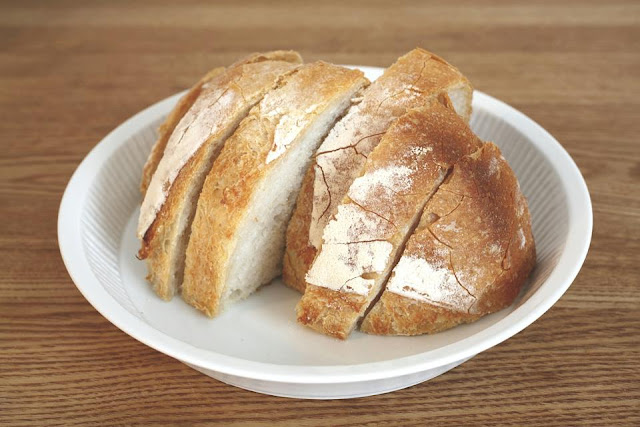 I met Masa, some winters ago. He came from New York and he was so interesting.
A guy from Tokyo that lives in New York. So special.
We’ve  learnt secrets about sushi and we spent warm, winter evenings with him.
He bakes the most beautiful bread I’ve ever seen and captures it in all of it’s crispness and softness.
I’m so happy that we’d hung out together.

Around the table radionica u Portugalu

13 replies on “Guest on the blog, Masanori or a touch of Japan.”